London Pound cake heavily favors Indica (it’s 70/30) and delivers a powerful blast of THC like few strains can handle, up to 29% in some cases. Genetically, the strain takes its Sunset Sherbet heritage seriously. The Spain-based breeder, Heavyweight Seeds, mixed it with an unknown Indica to form its own revelatory grape-berry and tropical nut masterpiece. The high is light at first, but sleuths around in your body for a while before resting on you (and allowing you to rest). You won’t be sleepy or sedated on London Pound cake, but that doesn’t stop it from being a great best friend for sufferers of moodiness, depression, and attention disorders.

Side Effects Of The London Pound Cake Strain

Despite the London Pound Cake Strain being very relaxing and mellow, some general cannabis-like side effects are still associated with it.

The major side effect is the red eyes which often require consumers to use an eye drop to battle it. Also, dehydration is a major effect of this strain that consumers have reported. This can also be battled with proper dehydration frequently ensured. 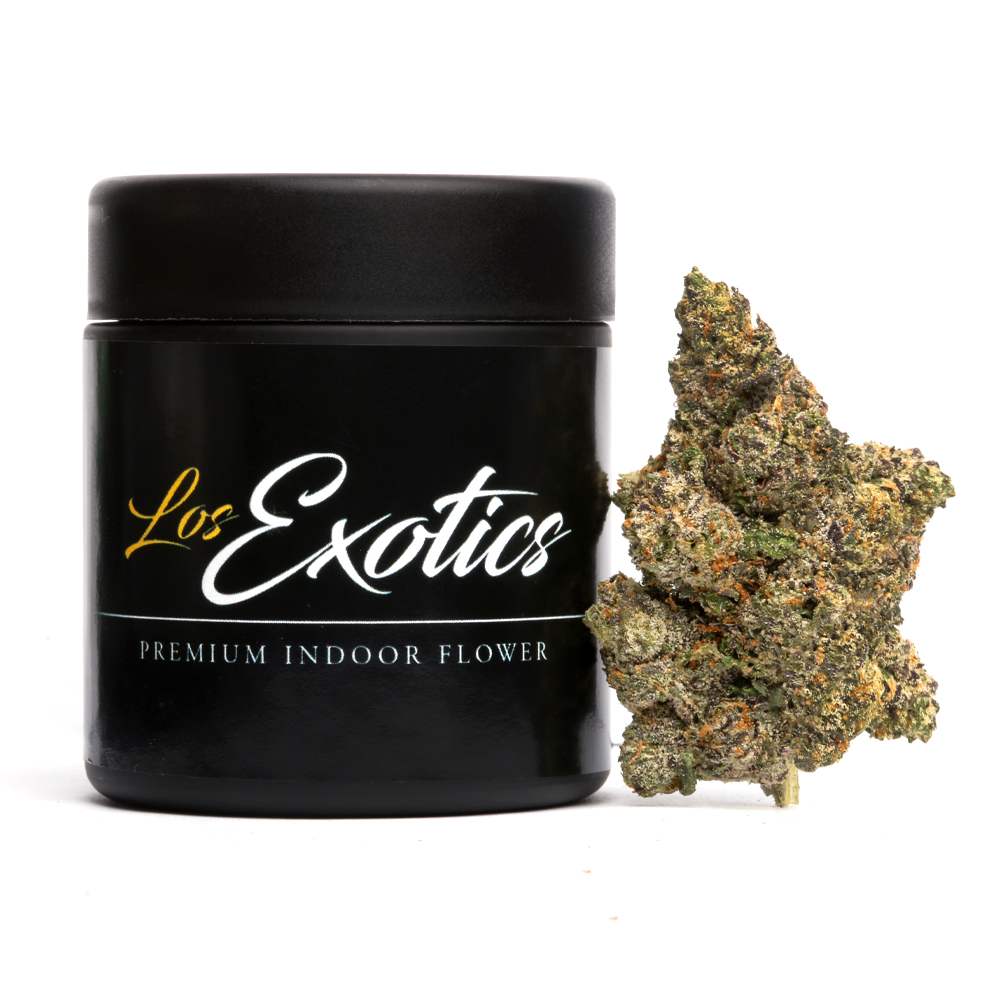 Buy London Cake Strain ; Pound Cake (or London Pound Cake; call it what you want) isn’t related to Lemon Pound Cake, a Lemon Skunk and Cheese cross. It’s not as good as Lemon Pound Cake, either, but that’s okay. Pound Cake is still a flavorful hybrid in its own right, and fit right in on my evening menu — but it didn’t taste like pound cake…or any cake, for that matter.

If we’re being honest, no weed really tastes like cakes or pies, but Pound Cake’s earthy qualities were too strong to let me trick myself into anything here. The Kush flavor was still welcome on my tastebuds, though, and Pound Cake’s effects were easy to figure out, consistent and useful. The high is invigorating at first, killing my stress and raising my curiosity for a little less than an hour before my appetite is primed and ready. Even without the munchies, I still eventually fade. 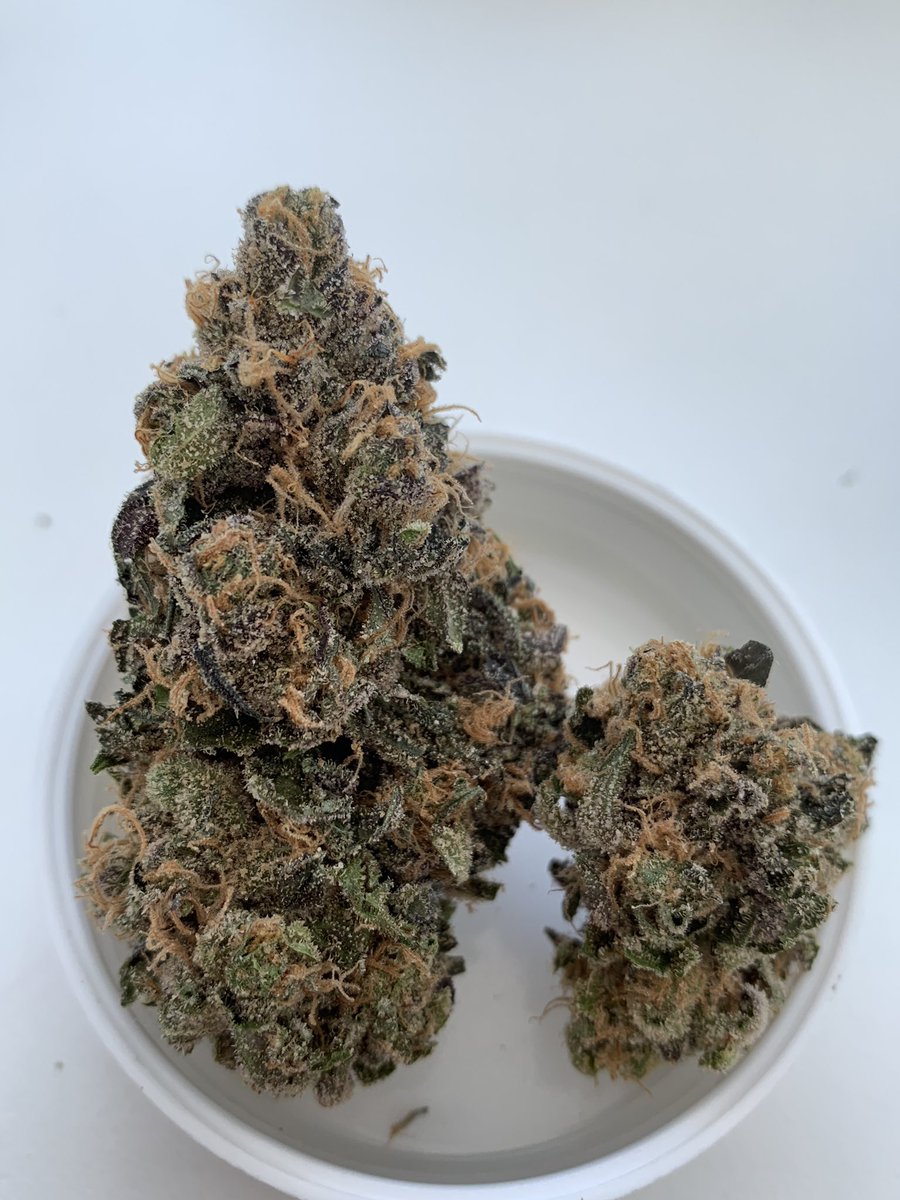 You can find Pound Cake at Cookies and dispensaries carrying Cookies strains, but several other growers have taken on the strain, too. There are in-house versions at the Healing Tree, the Health Center and Rocky Mountain Cannabis, with wholesale grower Millennia Genetics growing Pound Cake, as well.

Looks: Pound Cake’s buds can range from bright green to forest green, with darker buds typically carrying deep spots of purple, too. Despite the color variance, most of the Pound Cake I’ve seen is denser than the long, gnarled flowers suggest.

Smell: Pound Cake smells more like an OG with a hint of Durban Poison and berries than anything full of butter and flour.

What Is The London Pound Cake Strain?

The London Pound Cake Strain is a strong weed that is obtained from a crossbreed of 70% Indica and 30% Sativa. The Indica effects of this strain is felt immediately after the first high which sends the user into a long sense of relaxation. Although this doesn’t make the user feel sleepy, it is the perfect strain for any user who wants to achieve a sense of calm and focus.

London Pound Cake Strain is the product of the Cookie farm genetics. Nevertheless, it has a high THC percentage reaching about 29% with CBD rounding up towards zero.

The London Pound Cake Strain is commonly used as a treatment for mental ailments instead of physical ailments. Its terpene profile shows that it doesn’t work well for treating body pains and physical aches. Nonetheless, this strain can provide the much needed relief for those suffering from conditions such as depression or mood disorders.

Due to its ability to induce an uplifting sense of euphoria and calm the mind, consumers generally report that this strain has stabilizing and mind-boosting properties. London Pound Cake Strain is also a good strain especially for those with attention deficit disorders, because of its ability to help the consumer focus their mind and have a higher sense of control in that sense.

Be the first to review “London Cake Strain” Cancel reply